A Memory from Betar Toronto

At the time of the war in '67, there was a call for people from North America and elsewhere to prepare and come to Israel and assist.

Arrangements were made with a Toronto army surplus store to loan Toronto Betar a dozen war surplus .303 British Lee-Enfield rifles and about 500 rounds of .303 ammunition in clips and bandoleers--at no charge.There was a nearby pond and swamp, and the location was mosquito-infested. We had to wear mosquito head-nets and insect repellent during the exercise.The Betarim had already been given basic rifle training and practice with air rifles and .22 calibre rifles, at the Toronto Moadon, on a routine basis. The practice with these heavy-caliber rifles was the next stage in their preparedness for the task at hand.The range was organized at Lindsay, Ontario, north-east of Toronto: 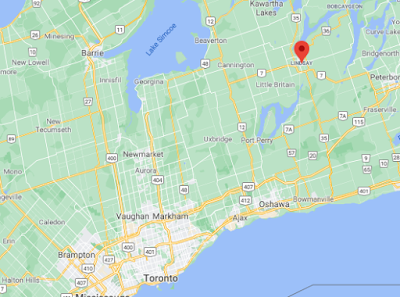 on the property of a Betar sympathizer.  Lindsay is about 90 miles Northeast of Toronto. 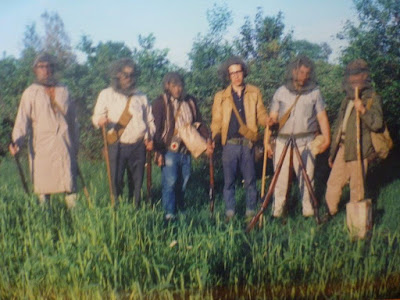 Tuviah Schwartz is shown at the far right, holding his trademark wooden staff.
Sorry that the photos are not better, but they were taken with a cheap Kodak Brownie camera. 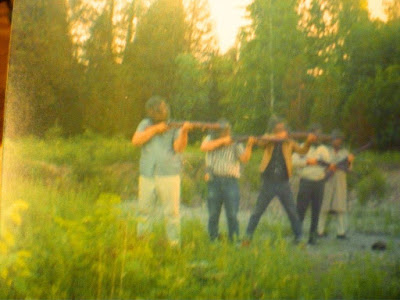